Chanting is a powerful contemplative tool that is often combined with yogic practices. According to some research, it has been shown that chanting can be beneficial for physiological and psychological functions of the body.

India is home to a rich chanting tradition spanning a few thousand years. Chants were, and continue to be, of meditative and anthropological importance in the Indian society.

In this workshop, we will explore the diverse range of chanting traditions that are associated with yoga practices. Studying their history, we will understand where the chants come from, their meaning, and their long-lasting relevance. Specifically, the workshop will focus on demystifying some famous Vedic hymns (mantras) and understanding the oral tradition (shruti) of Vedic chanting.

What will you learn from this workshop?

Participants of this workshop will get to learn 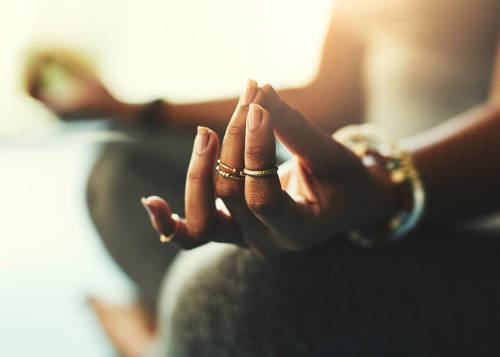 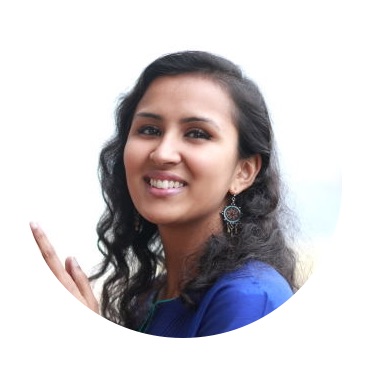 Born and brought up in the United States, Eela’s first exposure to yoga began as a child with her mother Dr. Vartika Dubey, a student of Swami Digambarji. Since a young age, Eela was attracted to sound and music. This prompted her vocal training in the Western Classics and naturally led her to study music.

In 2015 she decided to dedicate time for learning under the tutelage of her grandfather, Shri O.P. Tiwari, a direct disciple of Swami Kuvalayananda. Since then, she has assisted him in workshops both at Kaivalyadhama and abroad specializing in the various aspects of yoga and chanting.  Her journey into Vedic chanting was espoused by her love for the fire ceremony (havan), which her grandfather performs every morning during their time together. This led to countless hours of playing back recordings of him chanting, learning Sanskrit, and ultimately meeting her own chanting guru, Shri Prakash Chandra Kar, in 2017.

Her ultimate aim is to be able to share the knowledge and experience she has been fortunate enough to receive over the years.

Prices inclusive of meals.
Please click below to register. On submitting the form, you will be redirected to the payment page.

PLEASE NOTE: Form submissions without payment of workshop fee will not be accepted
REGISTRATION - Click Here