The Prana may be defined as the finest vital force in everything which becomes visible on the physical plane as motion and action and on the mental plane as thought.

The word Pranayama, therefore, means the restraint of vital energies.
It is the control of vital energy which tingles through the nerves of persons.
It moves his muscles and causes him to sense the external world and think his internal thought.

This energy is of such a nature that it may be called the vis viva of the animal organism.

The control of this force is what is aimed at by the Yogins by means of Pranayama.
He who conquers this, is not only the conqueror of his own existence on the physical and mental plane, but the conqueror of the whole world. For, the Prana is the very essence of cosmic life, that subtle principle which evolved the whole universe into its present form and which is pushing it towards its ultimate goal. 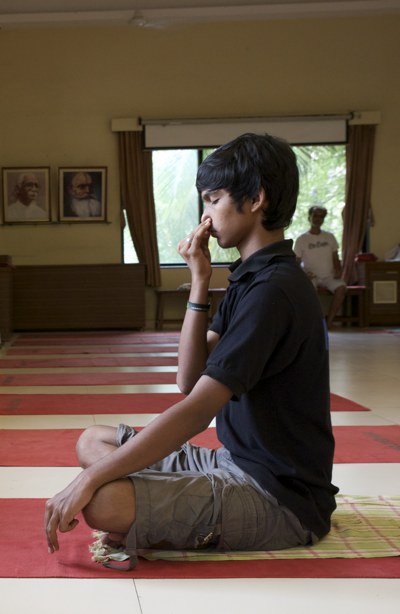