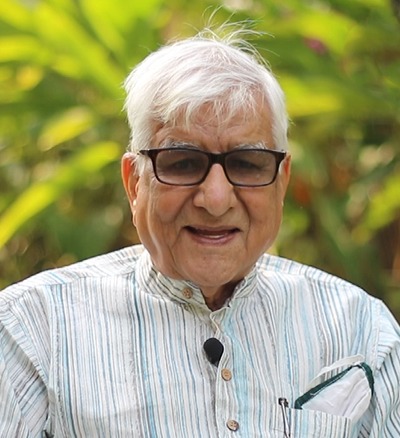 Shri.O. P. Tiwari is a student of Swami Kuvalyananda.
One of the few masters teaching Pranayama practice with a classical technique, where the scientific outlook harmonizes with traditional wisdom. He is a humble man who does not try to prove anything, but with integrity, and  sincerity passes on the practice of Yoga in the traditional way.

Swami Maheshananda is a renunciate, which means that all materiality has been given up and the past has been ‘burnt away’, nothing can be known about it. In the present, Swami Maheshananda is the Spiritual Leader and Chairman of Kaivalyadhama. He lives minimally at the Kaivalyadhama Ashram Kuti where morning and evening Agnihotra (fire ceremony and Vedic chanting) is practised. 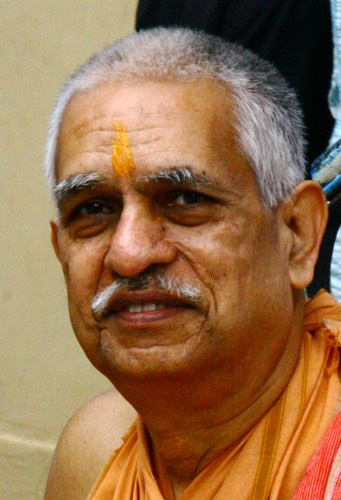 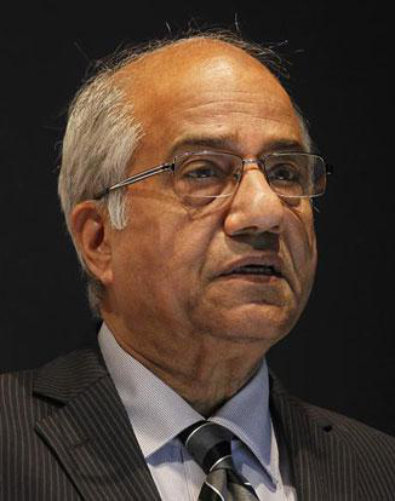 Shri. Subodh Tiwari was born in the yogic atmosphere at Kaivalyadhama Lonavla. At a young age he received spiritual initiation from Swami Digambarji, the Director and spiritual head of Kaivalyadhama Yoga Institute.
In 1997 he decided to devote his life to the Kaivalyadhama Yoga Institute and to serve it.
Being a nature lover at heart, he has implemented many environmentally friendly practices.
His goal is to qualitatively enhance the life of an individual through the practice of yoga and enhance the quality of environment through human efforts. 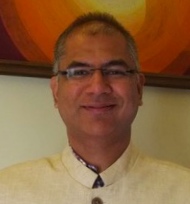