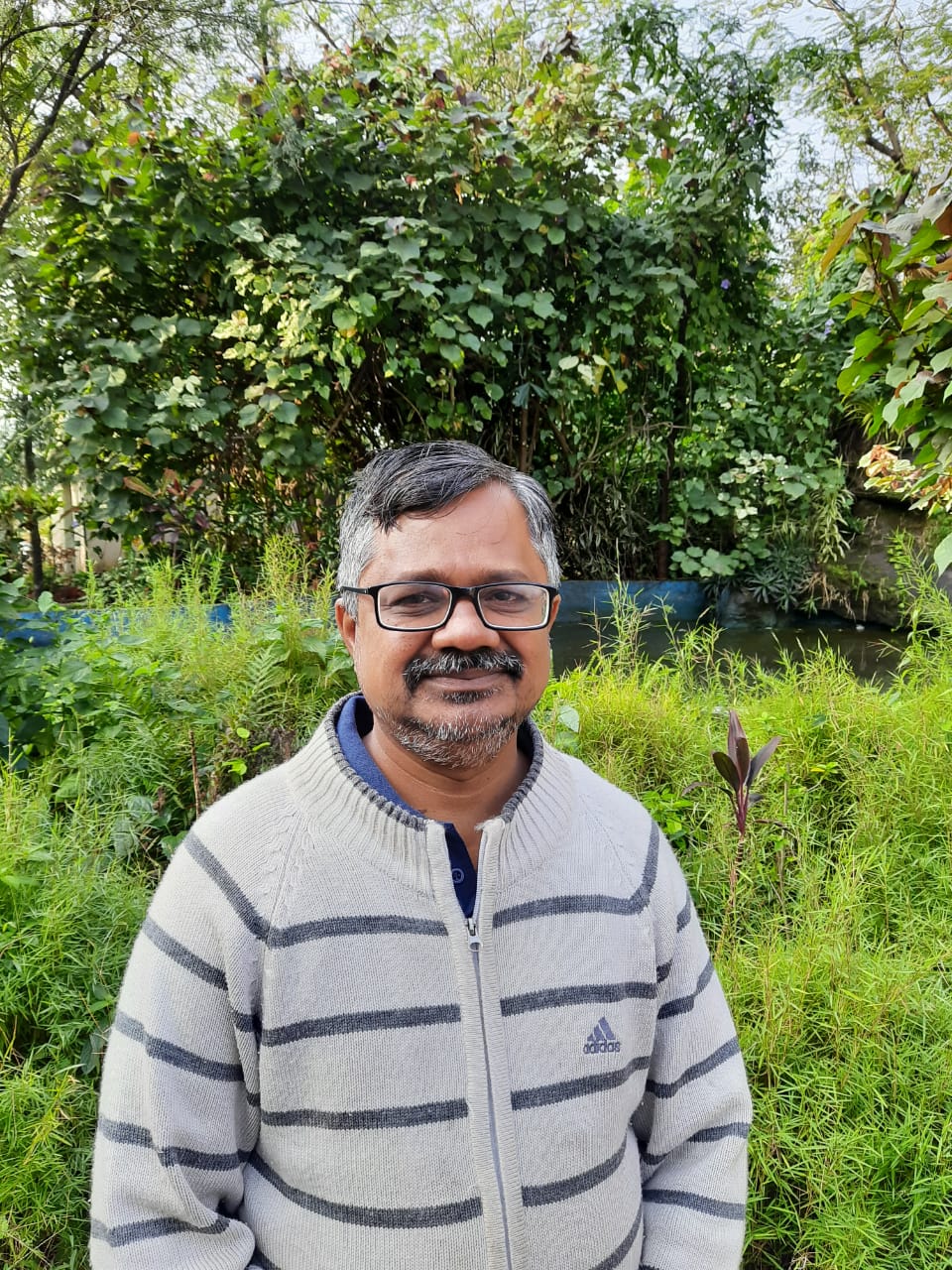 Translation: In the French Language

Duration of Program: 2 days, 2.15 hours session each day (with 15 mint of pause after the first hour)

Nowadays, Yoga therapy has been becoming a part of medical therapy, also about chronic diseases. because all these are related to stress.

Yoga helps to recondition the brain-body mechanism thus helps to control the diseases. Patanjali explained the phenomenon under the title- Chitta -Vikshepa and its signs. (Vyadhi etc.) He also mentioned some sutras which resemble some specific practices to control the condition of Chitta -Vikshepa. Patanjali also explained the root cause of disease as klesha and suggested to weaken the kleshas skillfully.

Stress also leads to Chronic disturbance in metabolic and digestive activities which further reflects in the form of various physical diseases. Commonly those become chronic diseases like-Migraine, constipation, irritable bowel syndrome, chronic fatigue syndrome, insomnia, skin allergies, PCOD etc. Modern medical science tries to manage those diseases with the help of medicines which produce symptomatic relief. But those are not able to recondition the brain mechanism through which the mechanism of psychosomatic diseases originates.

Dr. Sharadchandra Bhalekar is an Ayurvedacharya and has done his masters in counselling and Psychotherapy (M.S. con-psy). He has been working as a Principal I/C at Gordhandas Seksaria College of Yoga & Cultural Synthesis, Kaivalyadhama, Lonavala. Author of books, “Pranayama-mudra and meditation” and “Anatomy-Physiology of Yoga”,

Dr. Bhalekar has a unique blend of modern as well as traditional approaches to yoga in his teachings and writings. He has conducted profligate workshops at National and International conferences.

Recordings: Post-workshop recordings will be provided for a duration of 7 days. You will get it via email. By any chance you cannot attend the online workshop then you are welcome to hear the recording within the 7 days as many times you would like.

Please be mindful that we are sharing the recording/s in a good faith to support you in your practices or study. Please honour its intellectual property rights by not downloading it on your device or forward it to any other person.

Participation Certificate: At the end of the workshop you will get a certification of participation. Please register with the name you would like to receive certificate with.

Zoom app downloaded on your tab, smartphone or PC / Laptop with internet connection.

Following are 3 options; you can choose any one of them to participate in this Workshop

Please pay and book your spot through the link above. We will send you email instructions with credentials post registration.

Query for this workshop? Please email us – onlineworkshops@kdham.com