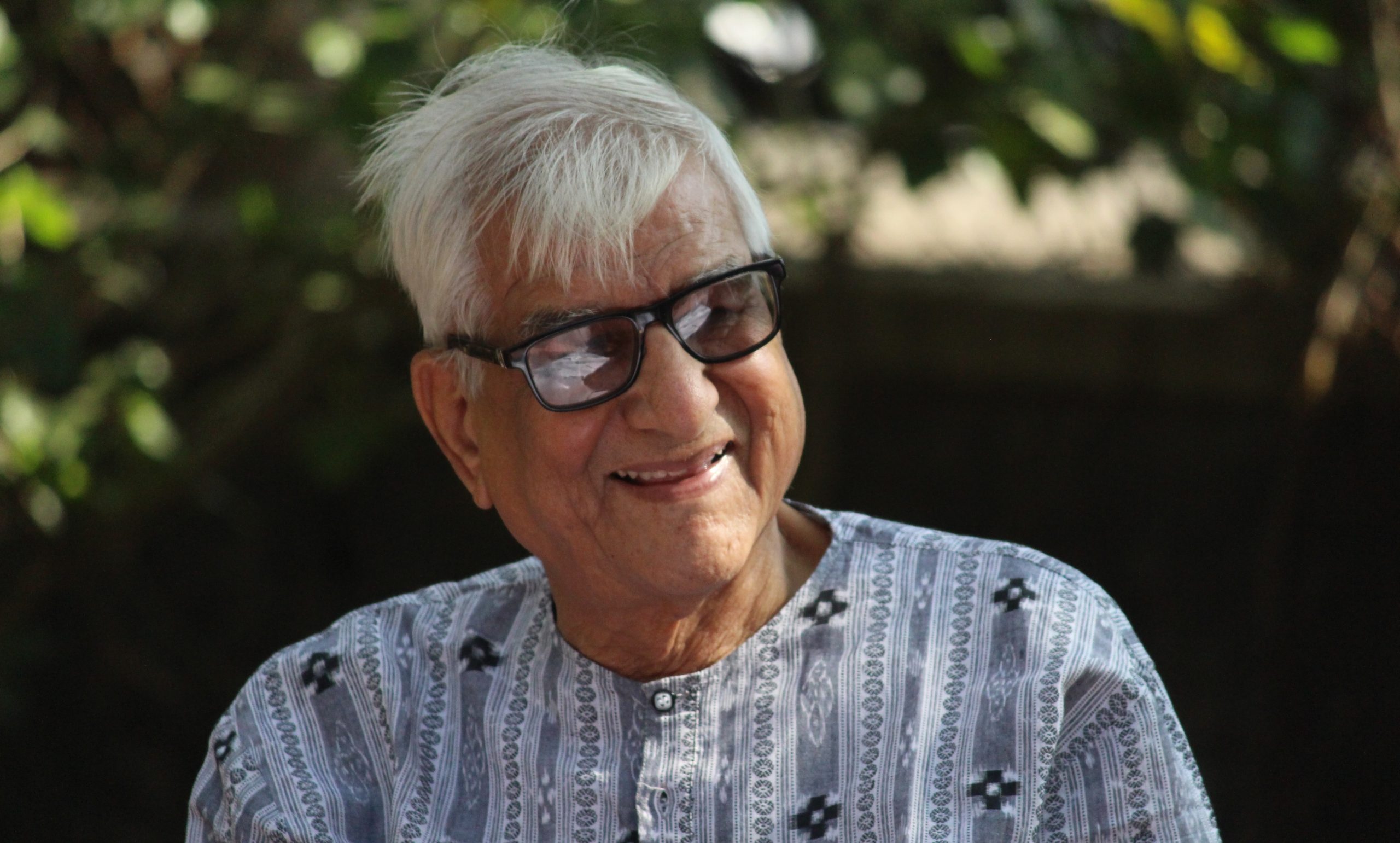 Importance of Pranayama in Our Daily Life

Ordinarily when people talk about Pranayama, they generally mean those Yogic practices which involve some kind of manipulation of the breathing activity. But when one looks at the tradition of Yoga, one finds that the concept of Pranayama has a much greater depth and the greater width and its techniques include vast array of very subtle elements apart from the simple manipulation of breathing activity.

The word Pranayama has been formed by the combination of two Sanskrit terms Prana and Ayama. Both these terms have very many different meanings and depending upon which of these meanings is chosen, the whole connotation of the word Pranayama would change. When we deal with the concept of Pranayama in its most obvious and technical form, the term Prana means breathing activity and Ayama means restrain, control or the conscious manipulation. The word Pranayama which occurs in the Yoga Sutra of Patanjali has been used exactly to express this format. 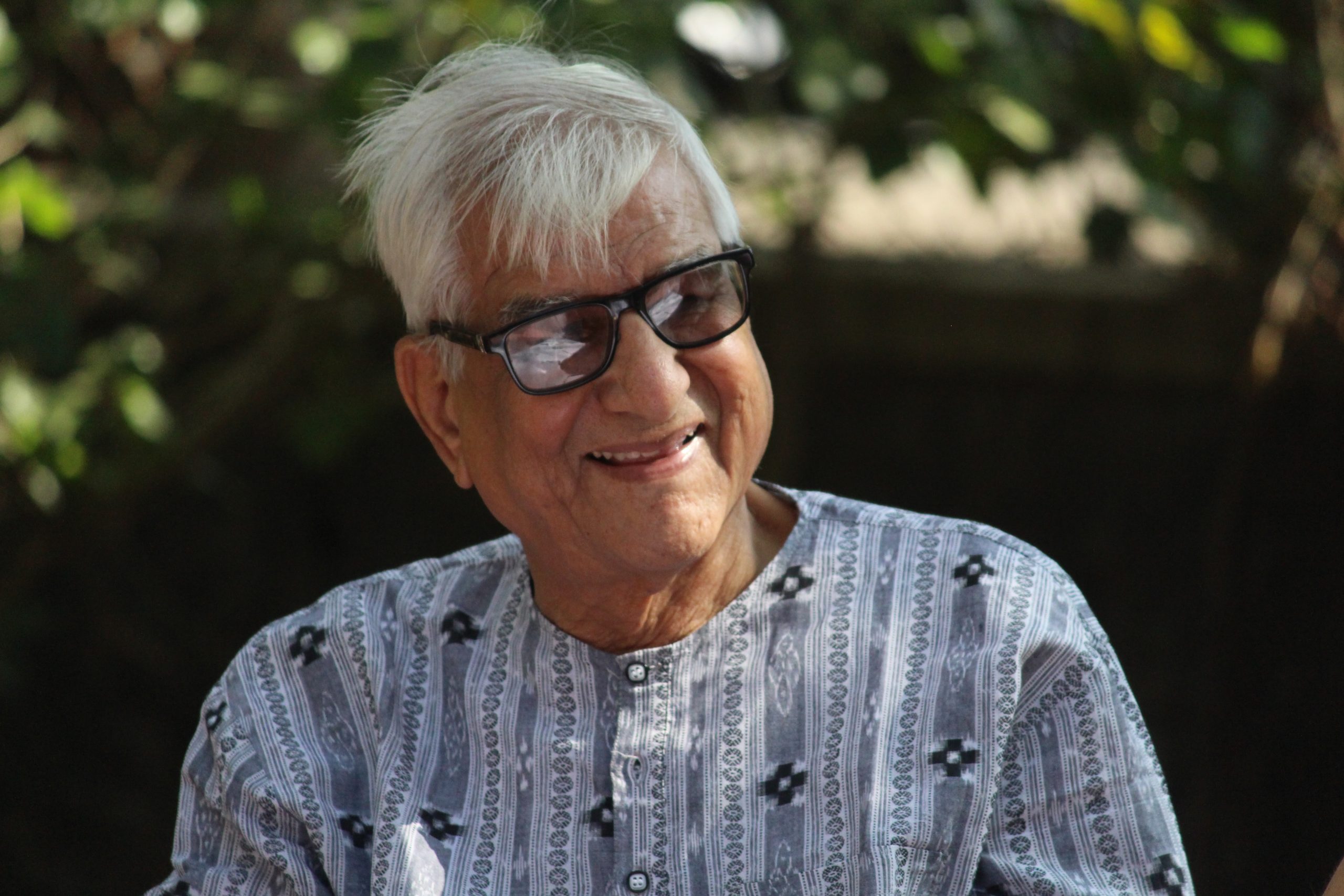 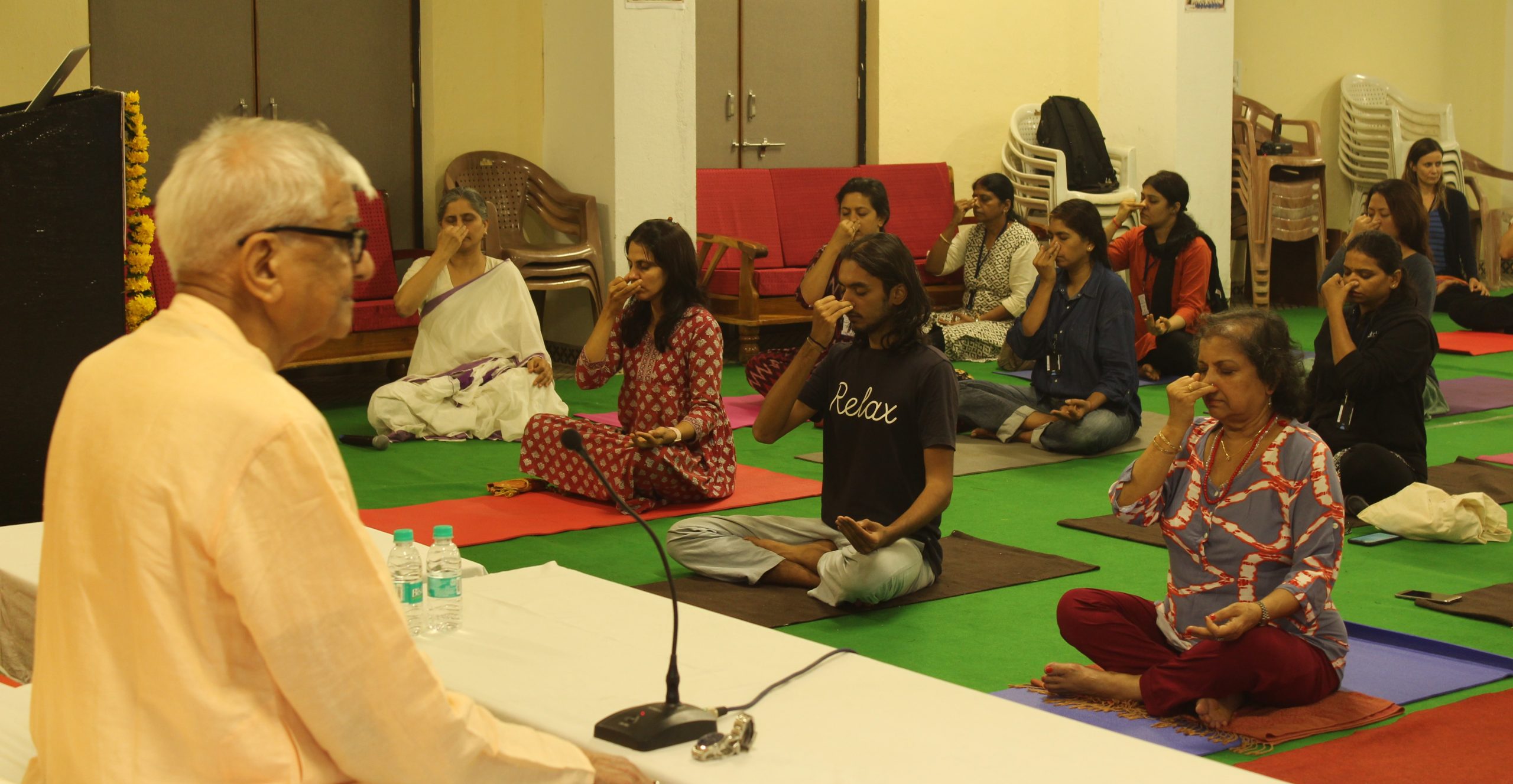 According to Patanjali, the conscious manipulation of the breathing pattern makes it Dirgha i.e., deep and prolonged, and also Sukshma i.e. extremely gentle and effortless, ultimately the whole process culminating into complete silencing of the breathing activity itself. But when we wish to study Pranayama in its more essential and deeper aspect, the term Prana indicates the energy responsible for all the life activities in the human being ranging from the life-sustaining vegetative functions of the respiratory, circulatory, digestive and excretory systems to the very subtle psycho-spiritual activities of the nerve-brain system.

Topics to be Covered During the Workshop –

Regarding Registration and Booking –
For registration, the participants need to book a room first then the Booking Reference number to be shared at kdham.workshops@gmail.com to reserve their spot for the workshop. The workshop fee to be paid on arrival.